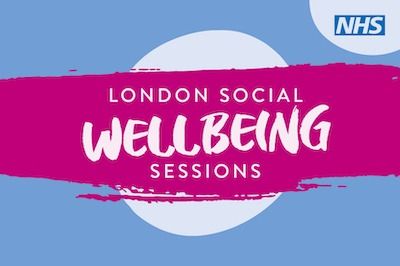 This event is organised by the London Health & Wellbeing team for all NHS Staff.

MADDOX decided to become a full time magician when Chris Martin from Coldplay, invited him to open for them on their ‘Head Full of Dreams’ tour in the US. Since returning to the UK he has appeared on National Television with 3 live televised performances in front of 12 million people, and is now one of the most sought after Illusionists in both the private and corporate entertainment world.

From wowing judges on Britain’s Got Talent, to opening stadiums for Coldplay, Maddox Dixon now brings you a Digital Magic Experience like no other.

Achieve the impossible together, as you read each other's minds, interact with hi-tech effects on your mobile phones and take part in a show where you get to decide the final outcome LIVE in real-time!

Please right click on the Microsoft Teams link below:

We look forward to seeing you!

Questions about this event?